skip to main content
Return to GSE
You are at:Home»Community»Fordham Board Welcomes Eight New Trustees

Fordham welcomed eight new members to its Board of Trustees in the 2019-2020 fiscal year. The new trustees bring a diversity of voices from several fields, including business, law, real estate, and theology.

“An institution is only as strong as the people who lead it,” said Joseph M. McShane, S.J., president of the University.

“I am pleased to say that Fordham is blessed with the leadership and support of immensely talented and dedicated trustees, upon whom I depend for their broad expertise and wise counsel. I—and the Fordham community—are grateful for their generosity in time, gifts, and expert advice. I know everyone at Fordham joins me in welcoming these new members to the board.” 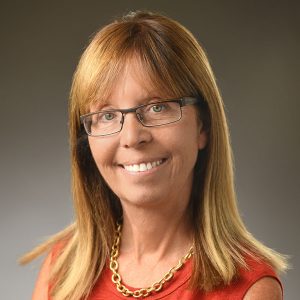 Albstein received an M.B.A. from the Gabelli School of Business in 1982, attending the school as an evening student. From 1984 to 1997, she worked as a senior manager of pension investments at Unilever, and from 1997 to 2000, she served as director of pension investments for Bristol Myers-Squibb. She is married to Andrew W. Albstein, LAW ’81. Together with her husband, she has been very involved with the University. She is a former chair of the President’s Council, a former member of the Gabelli School of Business Advisory Board, a Fordham Law Cornerstone Founder, and a member of the Archbishop Hughes Society. The couple’s daughter Cindy is a second-year student at Fordham Law. In 1979, the Albsteins, along with Andrew’s sister, Iris Albstein, LAW ’78, established the Nathan H. Albstein Memorial Endowed Scholarship at Fordham. They created it in memory of Iris and Andrew’s father, who was an employee of the chemistry department at Fordham for many years. 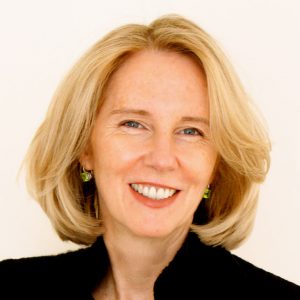 Grose earned her B.S. in architecture from Catholic University and an M.B.A. in finance from Fordham. She worked in commercial architecture at the Washington, D.C., firm Deupi and Associates before becoming project manager for Halpern Real Estate Development and the property development firm Olympia and York. Grose first joined Fordham’s Board of Trustees in 2011 and is returning for another term. She is a former member of the boards of Blair Academy and the Greenwich Land Trust. Grose and her husband, Madison Grose, support and volunteer at several schools as well as environmental, health, and children’s charities. During her prior term as a Fordham trustee, Grose served in the roles of vice chair of the board, secretary of the board, chair of the Facilities and IT Committee, and vice chair of the Board Strategy Committee and the Facilities and IT Committee. She serves on the Executive Committee for the Gabelli School of Business Advisory Board. She and her husband are members of the Archbishop Hughes Society. 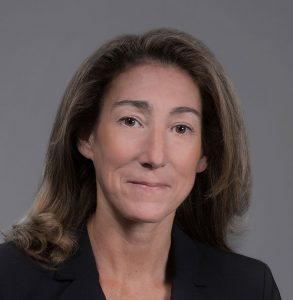 A 1989 graduate of U.C. Berkeley, Klemish began her legal career as a senior policy analyst for California Governor Pete Wilson. She was later appointed as first general counsel and assistant director for the California Department of Information Technology. In 1997, she left public service to pursue a career providing legal counsel in Silicon Valley. She began as a business associate specializing in technology licensing for Cooley LLP, and gradually moved into positions of greater responsibility. She served as associate director of legal at Twitter and general counsel and executive vice president of human resources and compliance at Digital Media Solutions Group. Most recently, she served as outside counsel to various technology and consumer product companies before joining Cruise, a self-driving vehicle company based in San Francisco. 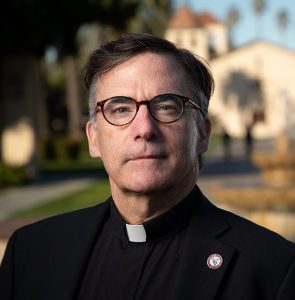 After serving for three years as dean of the Jesuit School of Theology, Father O’Brien was appointed president of Santa Clara on July 1. He previously spent eight years at Georgetown University, the last five as vice president for mission and ministry. A native of Montreal, he graduated from Georgetown University in 1988 and became a naturalized American citizen at age 22. He practiced corporate litigation for two years after completing law school before a mini-epiphany led him to take up teaching social studies at Cardinal Newman High School in West Palm Beach, Florida. He joined the Society of Jesus in 1996, and in the course of his formation, he earned a master’s degree in philosophy from Fordham and a Master of Divinity and a Licentiate in Sacred Theology from the Weston Jesuit School of Theology, now part of Boston College. He was ordained a priest at Fordham’s University Church in 2006. His book The Ignatian Adventure, Experiencing the Spiritual Exercises of Saint Ignatius in Daily Life (Loyola Press, 2011) has been translated into three languages and has sold more than 40,000 copies. 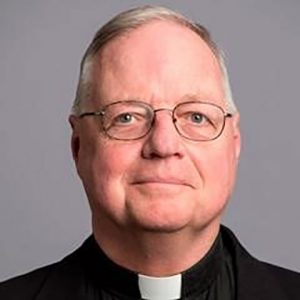 An internationally recognized expert on Catholic education, Father O’Keefe is the editor or co-editor of 12 books and author or co-author of more than 40 articles and book chapters on Catholic education and educational leadership. In 2004, he was the recipient of the F. Sadlier Dinger Award for his contribution to Catholic education. Father O’Keefe entered the Society of Jesus in 1976 and was ordained in 1986. He received his bachelor’s degree from the College of the Holy Cross, and a Master of Divinity and Licentiate in Sacred Theology from the Weston Jesuit School of Theology, now part of Boston College. In addition, Father O’Keefe received a master’s degree in French from Fordham and a doctorate in administration, planning, and policy from the Harvard University Graduate School of Education. 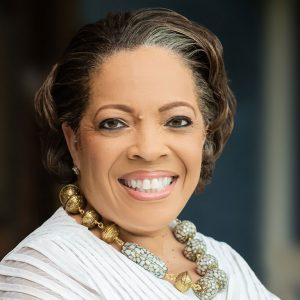 As a member of JPMorgan Chase’s human resources operating committee, Rainford works to attract, hire, retain and advance top black talent at all levels of the bank. In three years in the role, she has embedded transformative strategies that increased JPMorgan Chase’s black senior executive talent by over 70 percent. Prior to JPMorgan Chase, she served for 21 years at the Federal Reserve Bank of New York, where she rose to become the most senior black woman and the first to achieve a senior vice president title. The author of the memoir Until the Brighter Tomorrow: One Woman’s Courageous Climb from the Projects to the Podium (Eloree Press, 2014), Rainford is the founding member of the Black Women for Black Girls Giving Circle; the co-founder and board chair of Black Women of Influence; and the recipient of numerous awards and distinctions, including Black Enterprise’s Most Powerful Women in Business and The Network Journal’s 25 Most Influential Women in Business. 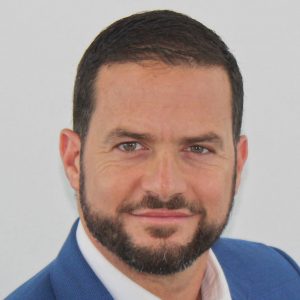 Rodriguez has served as Chairman of Grupo Navis—the holding company of what is now a group of food companies with combined revenues in excess of $100 million, since 2017. He has held leadership roles in the company, which was founded by his grandfather in 1960 as Caribbean Produce Exchange, for the last 17 years. From 2005 to 2017, he served as president of the San Juan-based firm, which serves supermarkets, restaurant chains, wholesalers, and cruise ships and posts sales exceeding $84 million annually. He earned an M.B.A. from the Yale School of Management and has completed executive education programs at the London School of Economics and Harvard Business School. An avid surfer who has served on the Board of the Foundation for Puerto Rico and the Advisory Board of the Center for the New Economy, Rodriguez was recently honored by the Fordham Alumni Association Award for his commitment to social and economic development. 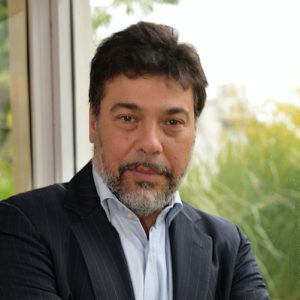 Upon graduation from Universidad de Buenos Aires, Werthein earned an M.B.A. from Fordham. He began his career at Barclays Bank PLC in London and returned to Argentina in 1994, where he was appointed adviser to the National Industry Secretariat and joined Banco Mercantil Argentino as deputy general manager. Since 1996, he has held senior management responsibilities at various companies within the Werthein Group, a firm whose portfolio includes mass consumption, energy, insurance, agribusiness, real estate, and technology. As part of a commitment to improving society, Werthein chairs the Tzedaka Foundation, one of the largest social welfare organizations in Argentina. He has also participated on the board of Vida Silvestre, an affiliate of WWF. His book Pampas: Argentine Productive and Natural Field, (Sudamericana, 2018), makes the case for biodiversity for a balanced ecosystem and addresses how to achieve responsible production without destroying wildlife and the environment.